We start butterfly symbolism with the origin of the word 'butterfly'.

It is believed that this is an Old English word rooted from
'buterflage'.

Broken down, its translation would be:

This is not for sure as history has been lost.  Old English translation can sometimes be seen as 'Buttor-Fleoge',  also meaning 'Butter-Fly'.

Because I am not an etymologist (one who studies the origins of words)
I won't dwell on the word too much, rather the stories behind it.

Before food dye, butter was a deeper clouded yellow color some 700 years ago.  Many butterflies wings were the same as this butter color and so came the first part of the name for this class of lepidoptera.

A second theory is a long story in history of thinking the frass (caterpillar excretion) resembled the color of butter. This story started because the Jamaican Mexican Fritillary caterpillar fed exclusively on yellow flowers of their chosen butterfly host plant, the Yellow Alder (Turnera Ulmifolia).

Because in most cases what goes in must come out, it is here where butter colored excretion was assumed. Modern history would translate this story into butterfly frass but this is false as butterflies don't excrete frass. Waste in butterflies is clear liquid.

Yet another theory behind this word is the disappearance of butter, cream and milk in European households all these centuries ago. Butterflies were accused to be witches or fairies and suspected to be behind these dairy heists.

With such a mystery behind the origin of the word butter,
butterfly symbolism has evolved around the world to mean something different in every language.

What is interesting is the tie-in to the mystique and splendor of butterflies through each country's history.

The insect metamorphosis of butterflies has captured our fascination for centuries. A butterfly's evolution starts as an egg, then becomes a caterpillar that sheds its skin to emerge a beautiful, graceful flying creature that floats whimsically through the air.

To develop more on this understanding let's start with ancient Greece. In Greek mythology butterfly means:

Butterflies are considered to be significant in dreams to. 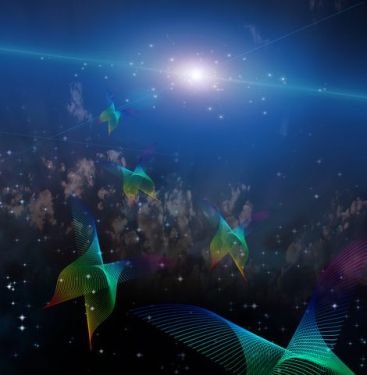 They are seen as air and light and represent good luck.

Back from Butterfly Symbolism to home page Easy Butterfly Garden